DLC has set standards accepted by US utility companies and their outside regulators to create a level playing field for how lighting products are measured in terms of energy use and efficiency of light production. 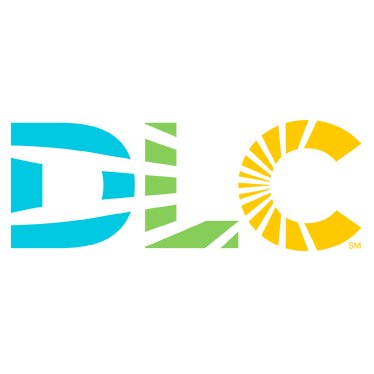