Kevin Sullivan on 03/25/2017
Together with hundreds of growers we found what has been proven to be the correct spectrums for cannabis growing. 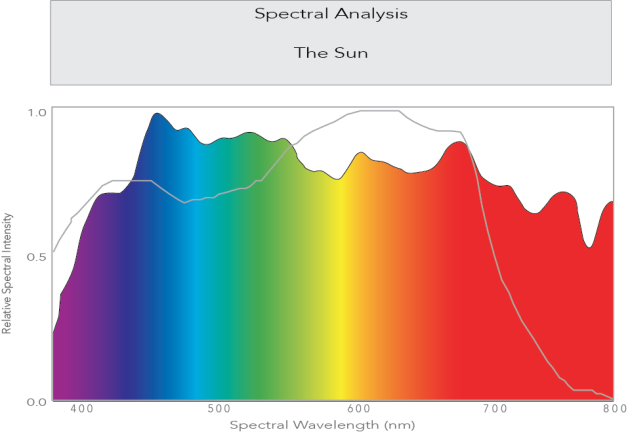 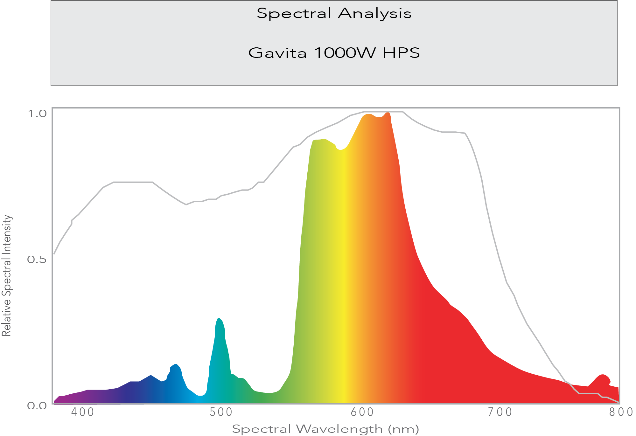 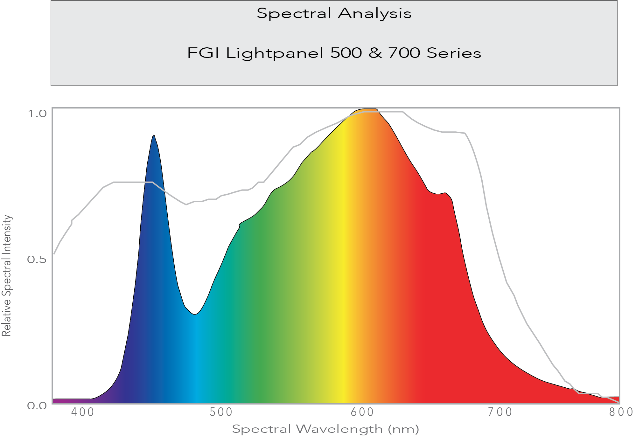 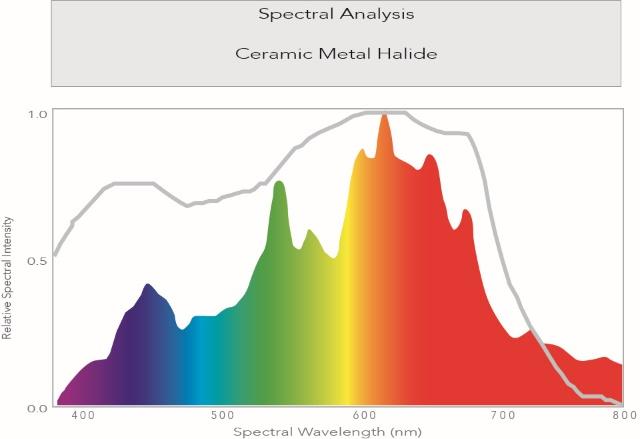 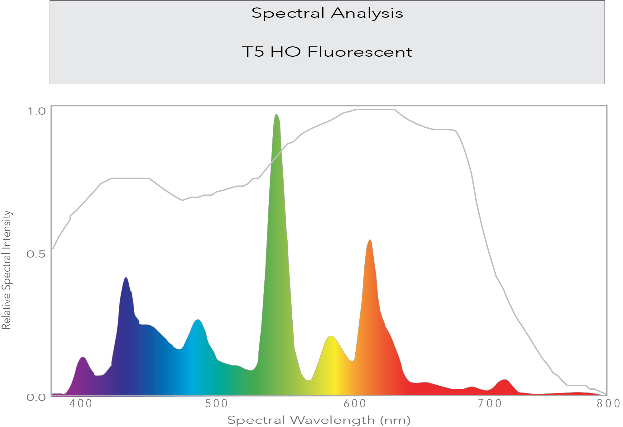 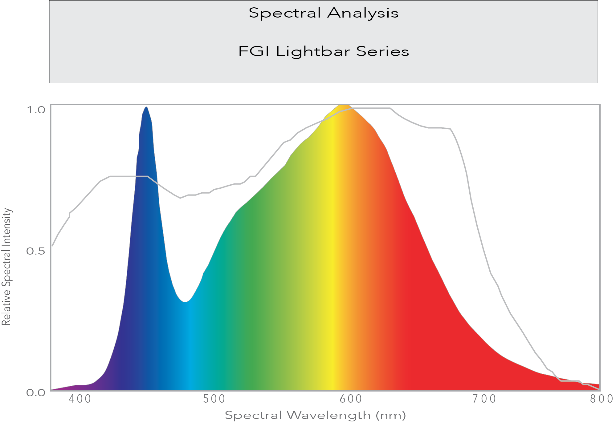